TURBOLENTO THINKBIKE SSD – WHO WE ARE

Turbolento epitomises the right balance between speed and taking it easy, between cycling and sight-seeing, sport and fun – a lifestyle oriented to psycho-physical well-being, positive thinking, respect for the environment and, of course, our beautiful Italian countryside. Initially known in 1993 as the Italian Cycling Club, then as Veloclub Turbolento ASD (1995), today it is known as a Società Sportiva Dilettantistica (SSD), a non-profit sports association. We are a small-large community sharing common values among which include appreciation for the Italian landscape and its beauty, kindness and respect for others, and a keen community spirit together with concern for the environment; in other words, the best that mankind has to offer. Our motto from the start has been the latin carpe diem, noctem quoque (sieze the day, as well as the night).

We organize cycling activities with an emphasis on having fun and exploring the new. We draw up unedited and off-the-beaten-track itineraries. We also organize start-up courses for road racing bikes. We promote geographical and cultural knowledge of our beloved country through our cycling routes along the lesser known country and quiet roads. We endeavour to support article 9 of our Constitution that protects the Italian landscape, searching – every day and in everything we do – for the beauty we all love to be surrounded by. 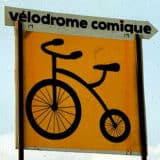 The Turbolento Cyclist lives and cycles in an energetic way. Ho loves what he does, but his desire to do something new is never satisfied. He’ is very curious and always want to make new discoveries. He likes producing and using energy both for himself and others. Through a physical effort he improve himself and approach wisdom. He always competes with himself and other people, respecting human nature and its environment. He is strict with himself and, as a consequence, with other people. He believes in traditional values, but he also supports progress and innovation if they contribute to improving the world. He believes in an imagination which creates new things and ideas. He praises technology. He is not satisfied with a mere knowledge of things, he also want to study them in detail. Ho does not do things for the simple fact of doing them. He is a little philosophic as well as materialistic. He can wait. He is very conscious of his duty as well as of his pleasure. He like difficult things. He loves and continuously pursues  efficiency without losing his clarity amidst chaos. He especially hates three things: laziness, dullness and ignorance. Carpe diem, noctem quoque. (Paolo Tagliacarne luglio 1994) 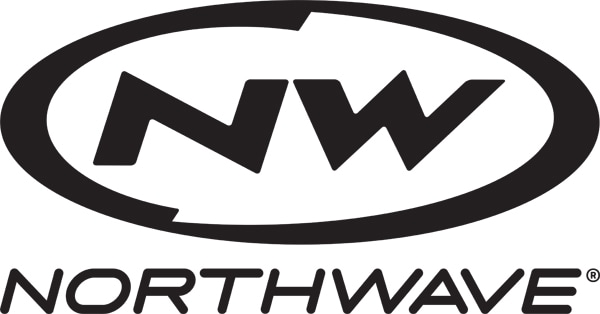